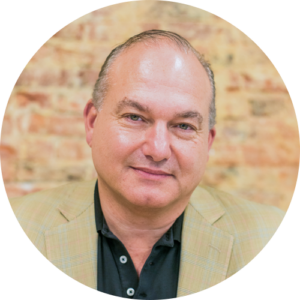 Mr. Kreloff has a 30-year history of successful entrepreneurial ventures and investments. Throughout his career he has participated in the founding, operating, financing and advisory of over 25 different companies.

Kreloff's investment thesis for BDC is to marry BTS's proven anaerobic digestion technology with plant financing, engineering, project development, and to guarantee energy yields and plant performance. The last part of the thesis is to bring this solution to the United States and the rest of the world. 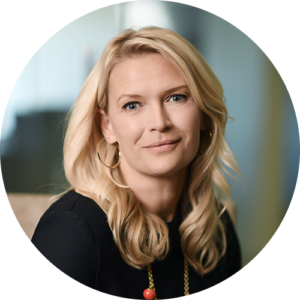 Prior to joining Bioenergy Devco, she was Vice President of Engineering and Construction at Clean Energy Fuels where she led the development and construction of renewable natural gas fueling stations for public and private sector customers in transit, refuse and trucking industries in the United States and Canada.  She holds a Bachelor of Science degree in Civil Engineering and Master of Science degree in Geotechnical Engineering from University of Illinois, Champaign-Urbana. 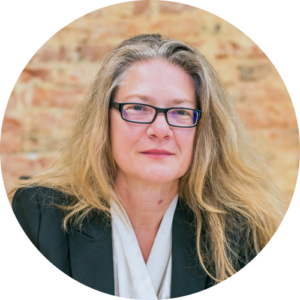 Ms. McKiernan has more than 30 years of experience in the renewable energy and waste recovery industry. Prior to joining BDC she led project development efforts for organics recovery projects in the US for SUEZ North America and served as vice president of technology and development for BIOFermTM Energy Systems, leading a multinational team in waste to energy process development. Christine’s experience includes the design, construction and operation of anaerobic, aerobic, waste and gas treatment projects serving clients in industrial and municipal markets handling wastes as varied as manures, biosolids, MSW, and a wide range of food processing residues. As Director of Engineering and Construction, Christine will deliver project solutions and execution incorporating BTS technology, design and operating expertise to the US.

Mr. Hoagland has more than 25 years of experience in corporate financial leadership roles in the infrastructure sector.

His infrastructure experience began at an independent power producer that initially helped to transform the US electricity generation industry into its current competitive landscape and then later expanded to 39 countries globally. He supported the funding, management, development and acquisition of electricity assets around the world in his role as VP & Treasurer of the NYSE-traded company.

Mr. Hoagland switched industries and joined a startup as the CFO & Treasurer in the then-nascent industry of LNG liquefaction and exportation from the US. There he helped raise a substantial amount of initial capital to fund the development of a large LNG export facility in Louisiana while also building out the finance function.

He later joined a solar electric energy firm that focused on development, trading and investor fund management headquartered in Washington, DC. He served as their CFO & Treasurer.

Mr. Hoagland began his career at an international public accounting firm in Washington, DC where he was an Audit Manager. He has a B.S. in Finance from George Mason University and a CPA with inactive status. 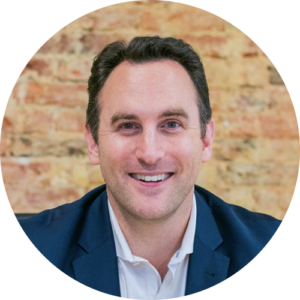 Christopher has served multiple roles at Bioenergy Devco, having previously served as the company’s Chief Financial Officer and Chief Operating Officer. In 2022, he was appointed as the Chief Investment Officer & Head of Investor Relations. He leads the company in acquiring new investments and the utilization of capital as the interest in anaerobic digestion project financing increases in the United States and around the globe. Additionally, he supports business development partnerships and opportunities. Before joining BDC, Mr. Galle worked in the Investment Banking Division of Barclays from 2011 to 2018, focusing on financial institutions. While at Barclays, Mr. Galle executed both M&A transactions as well as variety capital markets offerings, including debt and equity for clients. Mr. Galle also worked in Lehman Brothers Private Equity Group from 2005 to 2009, where he conducted analysis on private fund investments and direct co-investment opportunities. Before joining Lehman Brothers, he worked at Commerce Street Capital (fka SAMCO Capital Markets), advising community banks in Texas. Mr. Galle has an MBA from Columbia Business School and a BBA with Honors from Texas Tech University. 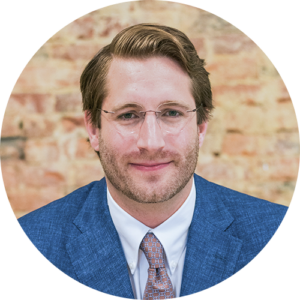 As Chief Commercial Officer, R. McClain Porter leads one of the main pillars of Bioenergy Devco (BDC) in ensuring the commercial success of each project. As a project takes shape in its nascent stage, the commercial team is charged with objectively analyzing the economic viability of the development, and commercializing projects earlier in the process with feedstock and energy contracts. The primary goal is to gear BDC's deployment of development resources to augment projects' economics and biological operations.

Before joining BDC, Mr. Porter was Founder and President of Catalyst RNG, where he and his team provided services in renewable energy project development such as securing funding, feedstock acquisition, and energy offtake for both internal and client projects. Prior to founding Catalyst, he worked in the renewable energy space with FreemanApplegate Partners, an energy efficiency auditing service provider, where he held responsibilities in client origination and project conception with commercial and industrial facilities. In prior years, he worked with a small governmental agency and local business owners to eradicate invasive species from populated areas in central Idaho, thus protecting the watershed and securing the future of related jobs in the region.

Mr. Porter holds degrees in Environmental Policy and Business Administration and looks to continue utilizing the effective pairing of his environmental experience and business acumen.

Richard comes to Bioenergy Devco with over 35 years of experience in the renewable energy and private equity sectors. In 2022, Mr. Fish joined the company as Chief Operating Officer. He is responsible for operations oversight, plant operations, information technology, and human resources as the company grows and builds more anaerobic digesters. For the past decade-plus, Mr. Fish has worked exclusively in the sustainable waste management and renewable energy sectors. Before joining Bioenergy Devco, Mr. Fish was the CEO of Community Eco Power, an operator of waste management facilities in Western Massachusetts. From 2009 to 2019, he worked for AlterNRG and the Westinghouse Plasma Corporation, where he ultimately became the company’s CEO & President and served as the company’s CMO and COO. Additionally, Mr. Fish has served in numerous advisory roles for companies in the renewable energy and biogas spaces. Mr. Fish holds a BA from the University of Virginia and attended the Executive Education Advanced Management Program at Harvard Business School.